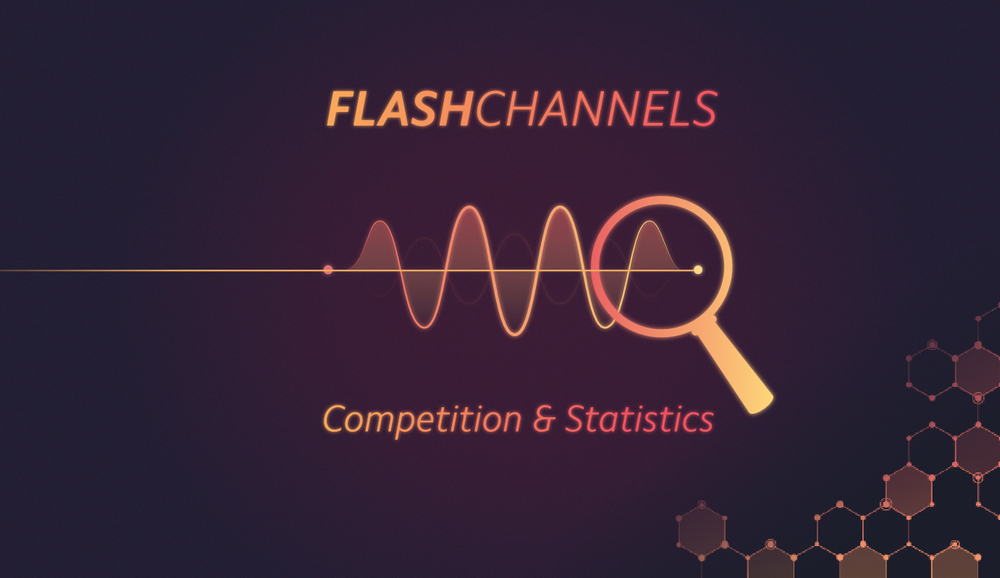 Last month we released the Flash Channels demo and more recently the specialised Micro-payments demo. These demos showcased instant streaming of IOTA tokens in a secure, off-tangle state channels. This technology enables special use cases of IOTA which require sub-second token exchanges among one or more partners.

The technology of Flash Channels enables a number of interesting new payment interactions. Never before was it possible to have instant and fee-less value transfer. A perfect example is exchanging tokens in realtime with a charging station: no accounts or excessive deposits required. This opens the door for a number of realtime payment solutions to be implemented today.

The Flash Channel demo showcased the instant nature of IOTA’s Flash Channel and also the flexible, decentralised future we are building at IOTA. This application was utilised WebRTC to mimic the type of direct, often isolated connections we expect IoT devices to use. It also provided an interactive view of how a Flash Channel would operate, allowing users to send, receive, approve and deny transactions in real time.

The demo application was well received by the community with over 3,000 participants and just under 1,000 channels opened. Each channel transferred an average of 629 IOTA in total with an average USD value of .00012 cent per transaction. The total fees paid during the life of the trial was0 IOTA, or $0.00 USD. The demo also featured a messaging channel in which users exchanged an average of 5 messages per channel.

You can see the source code for the demo here: Source Code

The second, more practical demonstration of Flash Channel came with a Proof of Concept to demonstrate how SatoshiPay’s content purchase system would work on IOTA. This multibillion dollar media industry has been searching for a new, seamless revenue model. IOTA could provide the solution with Flash’s instant and fee-less model.

Over the month it was active it gathered just over 2,700 users. The users had their choice of 7 pieces of content. In total over 3,800 purchases were made in total. Like the first demo, the total amount of fees paid to miners was o IOTA.

We are happy to announce the demo the IOTA Foundation has built is now open source and viewable at these repositories: Web Application&Content Server

We are excited to announce a virtual hackathon for IOTA flash channels. We encourage the community to create novel uses of Flash Channels, for a possible Flash based business or just for fun.

You are able to use the IOTA Flash library to construct your projects with. See here for more information: flash.lib.js

This hackathon will run over the next 2 months to allow ample time for users to create and publish their project or business running on Flash Channels. The projects and code you create is 100% your own. So after the hackathon is complete you are free to continue developing and using your project.

There will be support provided to the participants in the main IOTA tangle slack in #flashhack.

The entries will judged by the Foundation 2 months from the publication of this post.