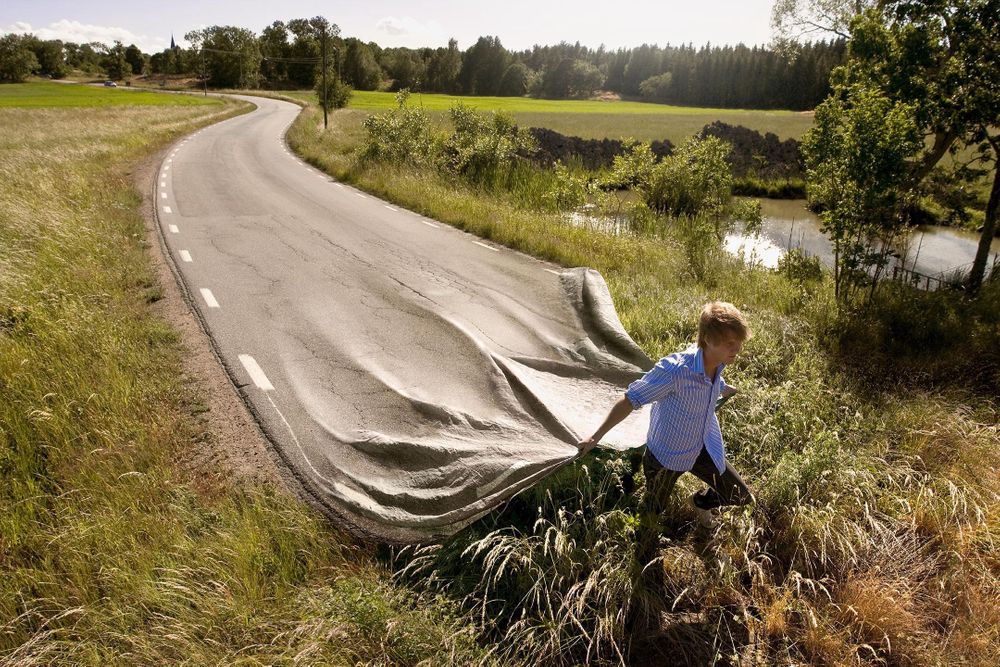 As the time left until the launch of the first stage of the IOTA project is now being measured in minutes rather than days, weeks and months, it is time to take a brief retrospective look at how IOTA came to be, where we are at in the present and unveil some of what lies ahead.

The origins of IOTA stretch back to 2014 when the team behind the platform founded a stealth startup to develop a brand new type of microprocessor for Internet of Things (IoT) and distributed computing. As we contemplated the obstacles facing IoT it quickly dawned on us that the persistent problem in regards to lack of a clear incentive for interoperability was a major one. We reasoned that a new layer in the tech stack was required: a compensation layer that will act as the building blocks of the Economy of Things, where machines can trade resources effectively and securely on-demand. Due to all of us having several years of background in blockchain development and activism we were all too familiar with its inability to resolve these problems because of — among other things — prohibitive fees, inflexibility and perpetual problems with scalability that is required for true micro-transactions that will make up this new machine-2-machine economy. So much like we do in the microprocessor project, we decided to start from scratch and think new. Thus IOTA was born.

From late November to late December we held a community-oriented crowd sale of the IOTA software in order to kickstart the economy and ecosystem with activists and developers.

After over nine months of research and development, six months of which community testing has been ongoing, we are ready to unleash the IOTA main network into the world...

This marks the finalization of the software sale conducted by our company and transfers IOTA’s development over to the hands of the community and the IOTA Foundation, wherein we — the company that developed IOTA — are obviously still heavily involved as both community and foundation members.

Now that we are on the verge of launch it’s time to contextualize what this means at the moment and the road we will be paving ahead.

The roadmap of IOTA can be summarized as follows:

The first stage is all about the IOTA core. Today (July 11th) is when the IOTA main network goes live. This means that the protocol, which consists of transactional settlements via iota tokens and secure data transfer on the distributed and decentralized Tangle ledger, will be launched.

Although the main network is going live, it is still important to take into consideration that IOTA will be in perpetual development, and is in no way, shape or form a ‘completed’ platform yet in the bigger picture for what we envision IOTA to become.

The first week post-launch will be primarily focused on tying up loose ends in terms of — among other things — assisting those who have not yet claimed their iotas from the crowd sale, establishing the IOTA Foundation, moving the community’s chat over to Slack, completing some partnerships that will be announced in the following days, expanding the IOTA tutorial over at https://iota.readme.io etc.

Next week and forward will be when IOTA goes live on the exchange markets and will really start spreading into the world outside of the IOTA core.

The second stage is focused on extending IOTA’s utility and opening new realms of opportunity for all parties involved. This stage is in many ways entirely open to anyone that want to build on top of the IOTA network, and we are already aware of companies intending to do so. However we — the current “IOTA core” — already got one important ingredient of the growing IOTA ecosystem planned. While information about this project will first be made public a little later down the road when details have been settled, in general, this ‘second stage’ is all about taking advantage of IOTA’s modular lightweight nature by extending usability through modules/platforms built on top of the underlying IOTA fundament.

The third stage is all about the hardware that inspired IOTA in the first place, also known as the ‘Jinn project’ (official name and unveiling TBA). In brief, this project is all about the development of a brand new type of microprocessor utilizing a completely new type of architecture with a heavy emphasis on solving emerging problems in computation and specifically IoT. Keywords: trinary, async, edge/fog/mist and distributed computing. Within this processor, there will be a hardware implementation hasher for IOTA’s ‘Curl hash function’. This means that any device which got this new kind of processor/a processor with a ‘Curl Hasher’ will be able to conduct thousands of transactions per second, removing the final barrier to a true instant and autonomous machine economy.

Finally, now that we have reached this first of many important milestones, I want to extend my thanks to the hundreds of people that funded the origins of this project and the thousands who continue to follow and increasingly partake in IOTA. Today marks the beginning…