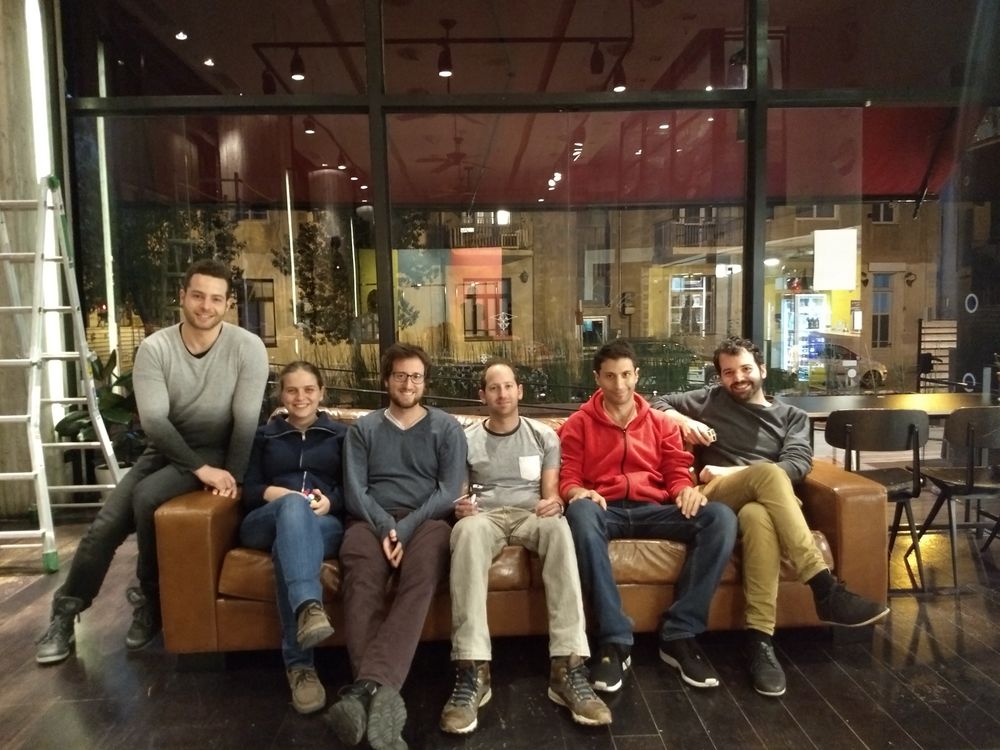 In 2018 IOTA is maturing into a truly international open source movement, as we have unveiled, we plan to expand our distributed local offices beyond the three we already have in Berlin, Oslo, and Chicago. Today we are excited to announce our new Tel Aviv office location, launched earlier this month. There are currently five team members working in the core development and research teams at the office. We are looking to hire and grow to around ten shortly.

Tel Aviv is a well-established tech hub, always ranking in the top 10 of start-up reports. This is a city that plenty of start-ups and corporate giants call home. While the biggest sectors in the Israeli tech scene are probably cyber security and biotech, pretty much every major software company (Apple, Microsoft, Google, Amazon and Intel, to name a few) has a significant operation in Israel.

Israel is consistently considered the capital of cyber security research in the world. Second, only to the United States, One-quarter of the world’sventurecapital-funded cyber-security startups are Israeli. There are many reasons for this.

The number of cryptocurrency/distributed ledger related initiatives founded here in the last two years are too numerous to list, with many huge ICOs and some interesting tech developments being worth highlighting. Israel is also home to prominent researchers in the crypto field, such as Aviv Zohar and Yonatan Sompolinsky, who proposed the GHOST protocol, and Moni Naor, who co-invented the idea of Proof of Work back in 1993 (with Cynthia Dwork). Fostering a vibrant local crypto-community, with weekly meetups and even a Bitcoin Embassy, Tel Aviv is rapidly becoming a crypto-hub fusing together vision and technology backed by strong academic fundamentals.

Alon Elmaliah will be in charge of the Israeli center, and lead the team building effort. He is a long time IOTA veteran, and one of the first full time core developers. With experience in both the research and development side of things, he is the perfect person to lead this office. In recent months the IOTA team has brought on board several highly experienced and talented members from Israel who will all be working in this office.

2018 is all about making IOTA production ready and to drive its adoption globally, a significant step toward this goal is to foster and position the Tel Aviv office as an important global location for both the IOTA Foundation and the broader Distributed Ledger Technology ecosystem. We are very excited at the opportunities this office will bring, as well as what it represents in terms of IOTA going global.