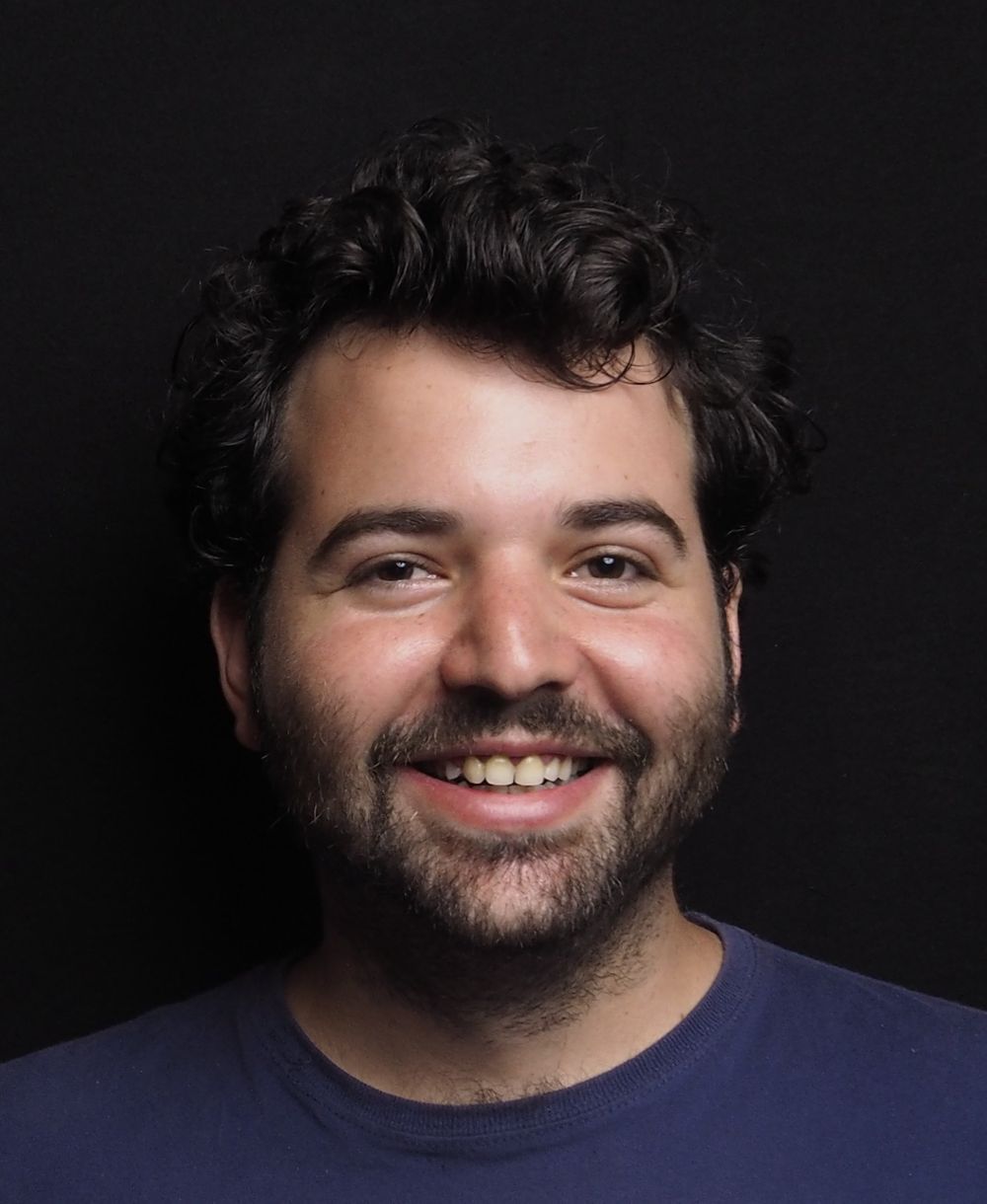 It’s time to officially present the core developers of IOTA to the larger crowd. First up is Alon Elmaliah. He is a programmer and electrical engineer with great passion for security and cryptography.

After several years in the semiconductor industry, most recently at Intel, Alon devotes his time to the study of distributed, decentralized systems & digital cash alternatives; bringing large scale problem-solving skills to software implementations.
With strong background in education & technology, Alon is an active member of the Cryptocurrency scene in Tel Aviv.
Skilled in Python, Computer Science, and C++, he joins the IOTA core development team to push IOTA even further.

IOTA solves traditional cryptocurrency’s principal-agent problem (buyer-merchant-miner) in an elegant way; by removing “mining” altogether, a vast surface of attack & manipulation is resolved — as we see unfold in Bitcoin in the past weeks.

Instead, the users of the network are also in-charge of maintaining the network.