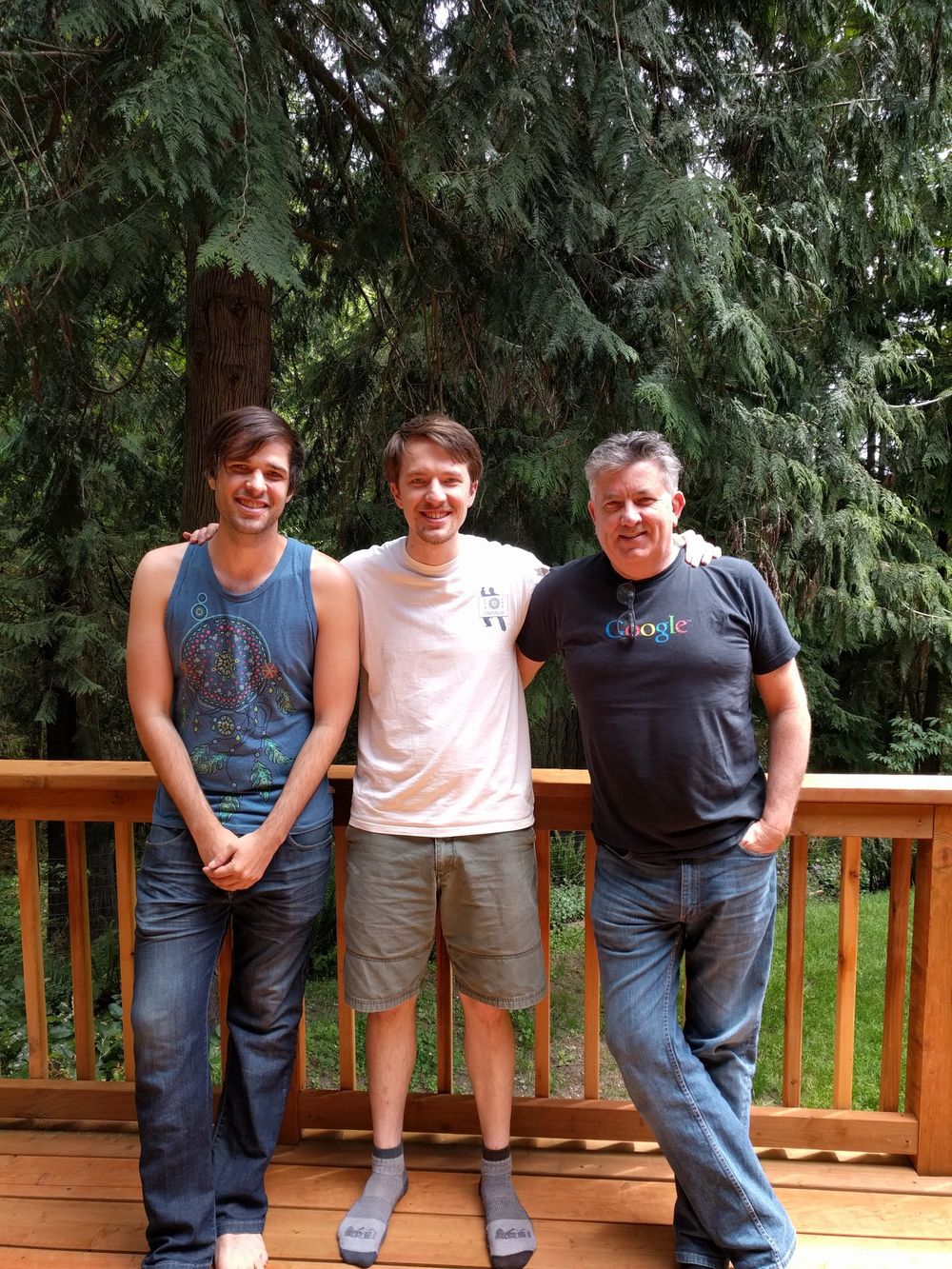 July started out with the IOTA Foundation SumSum meeting week in Oslo. That week was very productive in getting the noses in the same direction and collectively coming up with interesting solutions to some of our challenges. Most of those challenges were only indirectly Qubic-related, but of course we need a well-oiled, smooth running Tangle for Qubic to be able to do the same. One big take-away from the summit was the passion that is shared by everyone within the IF and another the stellar level of inter-project collaboration.

We also finally had our Qubic AMA on Reddit on July 17th. Our community did not disappoint by asking the hard questions. If you want to know intimate details about what the team is thinking and doing we recommend you spend some time reading that Reddit page.

We have been working on finalizing the Abra compiler to be able to handle a first, simple version of Abra. The next step will be some internal playing with the language to see if everything works as planned. We hope to have it in a state that other people can try their first hand at it within the next few months. There has also been some progress on the translator that will allow us to run a qubic on FPGA.

Remember, Abra is an intermediate language which makes it very similar to an assembly language. It will be sufficient to prove our initial concepts, but there will be a need for a higher level programming language that translates to Abra because Abra is not very friendly for day to day programming.

Meanwhile, we have also been working on the “white paper” about Qubic, which is really more of a mathematical description of what we know about Qubic than a traditional white paper. We expect the first version ready for internal review in the coming week and then will need some time to process any comments before we will make it publicly available. We hope to have it ready before the end of August.

Finally, we have been looking at some of the real world aspects for the Qubic project. We’re trying to get the gateway concept that has been mentioned in the past month more clear and documented, because we want the community to get the idea of where we are going with that, and we are also looking at clarifying the answers to a number of internal and community questions that still have only vague answers at the moment.