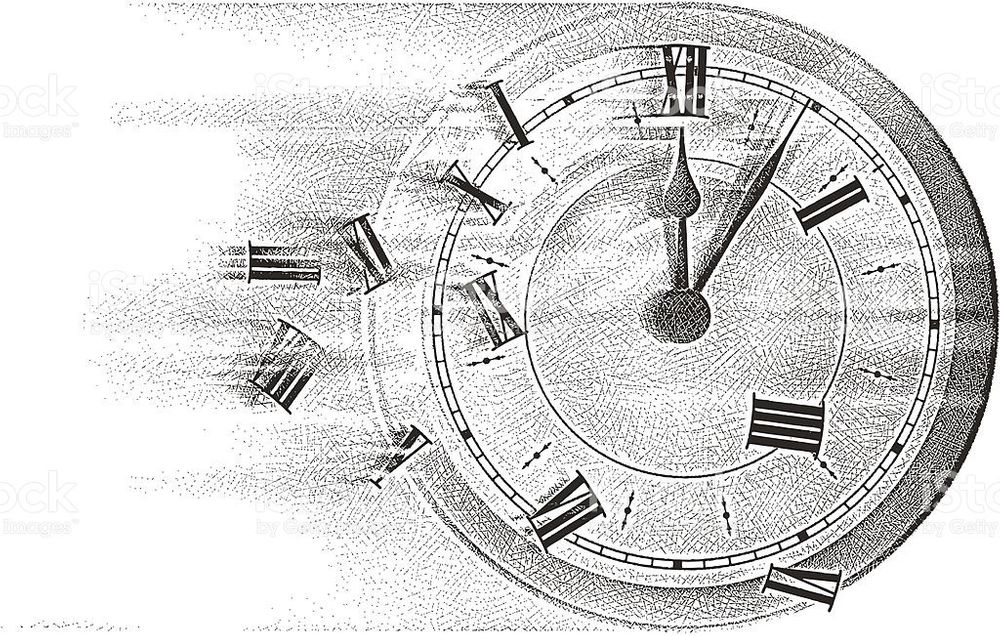 A very exciting and productive year has passed. The last time our planet and sun had this configuration we announced IOTA and the Tangle to the world as a brand new technology and vision for the future. As we made it clear that we were going to completely reinvent the blockchain and get rid of fees, resolve scaling issues, improve security and on top of it make a protocol that was orders of magnitudes more decentralized and flexible people reacted with equal amounts of excitement and skepticism, rightfully so. Since then we have taken the solid theory and turned it into solid working software. Millions of dollars in millions of successful transactions have been made in the network without a single fee. The vision of a true Machine Economy for the emerging realm of Internet-of-Things and Industry 4.0 has already manifested itself in Proof-of-Concepts and new business models. IOTA’s unique ability to enable ‘Data Integrity’ is also already being explored to make the new digital era more secure, autonomous and trustless.

Before delving into exciting status reports, updates and announcements I first and foremost want to congratulate the dedicated IOTA team and everyone who believed in and supported the project since inception. The core team has worked every. single. day. since we went public with the project last fall. It has paid off. 1 year o­n we have kept our word and revolutionized an already revolutionary technology and made huge strides in bringing it into the real world to make its impact.

We have been hard at work to make version 1.1 happen the same weekend as IOTA’s anniversary. We expect to have this out and the IOTA network running live again by Sunday evening. This version will require everyone to do a simple task, so it is crucial that everyone pays attention to the forum in the following days. ( The manual claimers awaiting, this include you! ) This version includes a lot of radical improvements and optimizations:

We are expanding the IOTA team rapidly to meet the demands of our development roadmap and will be announcing the new additions to the IOTA family, starting with Gianluigi Davassi:

Gianluigi, originally from Italy but now residing in Germany, is an accomplished architect and a backend engineer with years of international experience, most recently as Tech Lead at Peter Thiel backed N26 (Number26), with a wide range of varied interests. ­He is a Fintech & Blockchain Enthusiast, algorithmic trader, smart contracts developer, passionate about Banking, IoT and SEPA transactions. His role will be core-developer working on the Java client first and foremost, but also on new and exciting tech to be built on top of IOTA in the next phase we are entering now. We are very happy to have this talented developer on board and encourage everyone to give him warm welcome.

Due to a costly transaction fee model, bloated storages and the need for third-party entities (miners) for transactions verification, the traditional blockchains are unsuitable for the world of the small IoT devices. I joined IOTA project as its own lean, fee-less and miner-less “blockchain” model (the Tangle ledger) is conceptually superior of any existing blockchain-related projects, that struggle to find their place and real implementations in any IoT environments.

The Foundation is in the process of being registered and setup in Germany right now. Since its ‘unofficial founding’ a couple months back we have attended several conferences, involved tens of new companies and started drafting radical new collaborative initiatives which will further promote the IOTA platform and IoT itself. We are also adding several new members to the Foundation who all have impressive track records of getting things done and all have ties to some of the largest institutions in the world who can benefit from IOTA. The first to be announced is Per Lind (read more about him and welcome him here)

We have been in active dialogue with most of the largest exchanges since early on in the project, but we have resisted listing IOTA prematurely on the market. We know a lot of people are eagerly awaiting the listing as it will represent the ‘official public launch’ of IOTA itself, but precisely because of the significance of opening the doors to thousands of new users overnight we needed to make sure we were ready. As we stated from day 1: this project is all about results and functional technology, everything else is secondary. Fortunately we are very close to being ready now. The Exchange-API has been finalized and now that 1.1 is going live we only need some last stress testing before giving the exchanges green light to implement it. We will make official co-announcements with the exchanges shortly with all details.

A lot of you have noticed that theIOTA Slackhas started filling up with people from well known IoT and Fintech companies, and naturally have asked us questions about the relationships we have with these companies. I will not disclose any details in this blogpost, but I can indeed echo what I have said many times before: we have had a lot of projects going on for months behind the scenes. However the timeline and success of these depend on a lot of different factors, primarily these 3:

Point 1 is taken care of by the IOTA Foundation and core team. 2 is in the hands of the companies themselves and 3 is where everyone can help. How? Bring in and fund more developers, the community must build its own ecosystem. This is the number one thing everyone should prioritize at the moment, we can speed up and 10x IOTA’s potential with more developers involved.

Due to IOTA’s unique technology and first mover advantage there are several VC firms looking very closely at the projects coming out of IOTA at the moment. We are contacted several times per week by them. These collectively preside over several hundred million dollars. If you are an entrepreneur with a vision or a significant stakeholder that want to see the IOTA project succeed this is your once in a lifetime opportunity at realizing your vision and profit.

Community members Adrian Z., Sascha N. and Oliver N. are developing a clean Android and iOS wallet which is soon to be available and can be found here.

We will release the official IOTA roadmap covering the different implementations, modules and future features we are working on next week.

As we are now transitioning from Phase 1 where the sole goal has been to lay the foundation of the platform to Phase 2 where expanding its utility and bringing it into the real world is priority, we will also be posting frequent blogposts that outline the full vision of the Machine Economy, Untangling the Tangle, Tangle vs Blockchain, On-demand real-time services, Industries and Factories 4.0, Smart Decentralization and much, much more, starting next week, so stay tuned.