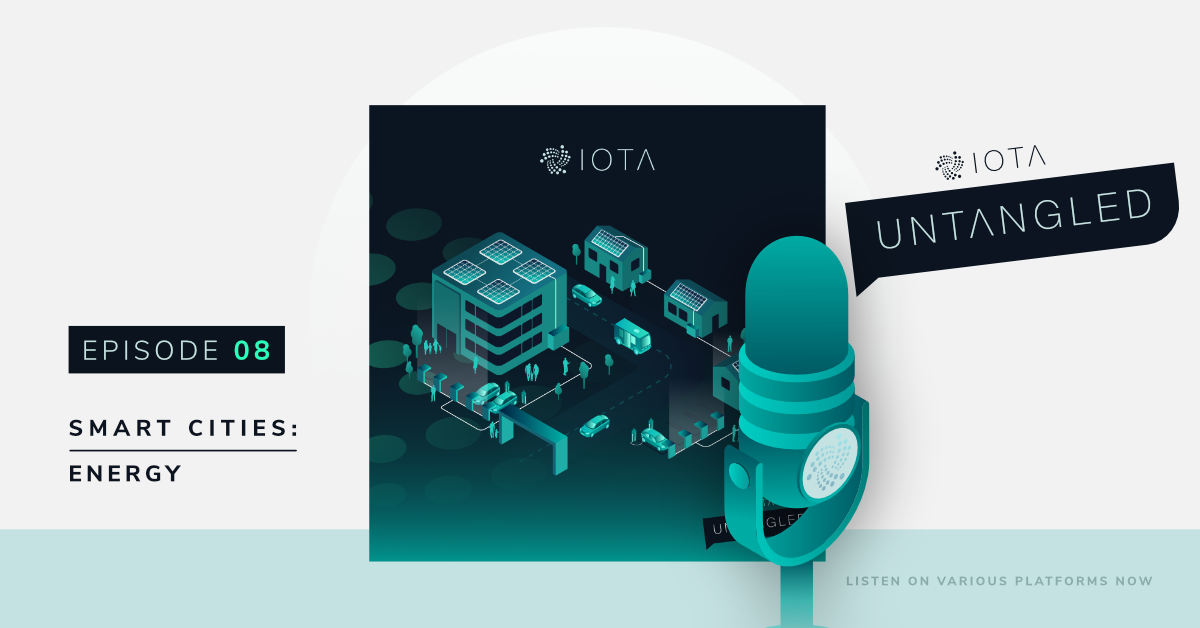 In the eighth episode of Untangled we are digging into the substantial topic of Smart Cities with a specific focus on the energy sector and the immense challenges residing therein.

To uncover what the cities of the near future will be like to live in and how they will be shaped, we are talking to André Bryde Alnor, Market Developer at Energinet’s Digitalization Department, Danish operator of energy infrastructure and Patrick Driscoll, Project Developer at the Norwegian University of Science and Technology in Trondheim and Technical Manager of the EU-funded Smart City project, +CityxChange.

We are also talking to our very own Business Development Manager, Wilfried Pimenta, about the roles of distributed ledger technologies in the creation of Smart Cities and in the existing and upcoming version of the energy sector.

There is a lot of territory to cover within the realm of Smart Cities, so this will be a two-part-series, with the second part airing already next week with the same guests, but with a specific focus on citizen centric solutions within Smart Cities and energy distribution.

Listen to the episode here:

Untangled is available on a wide array of platforms; all listed below: