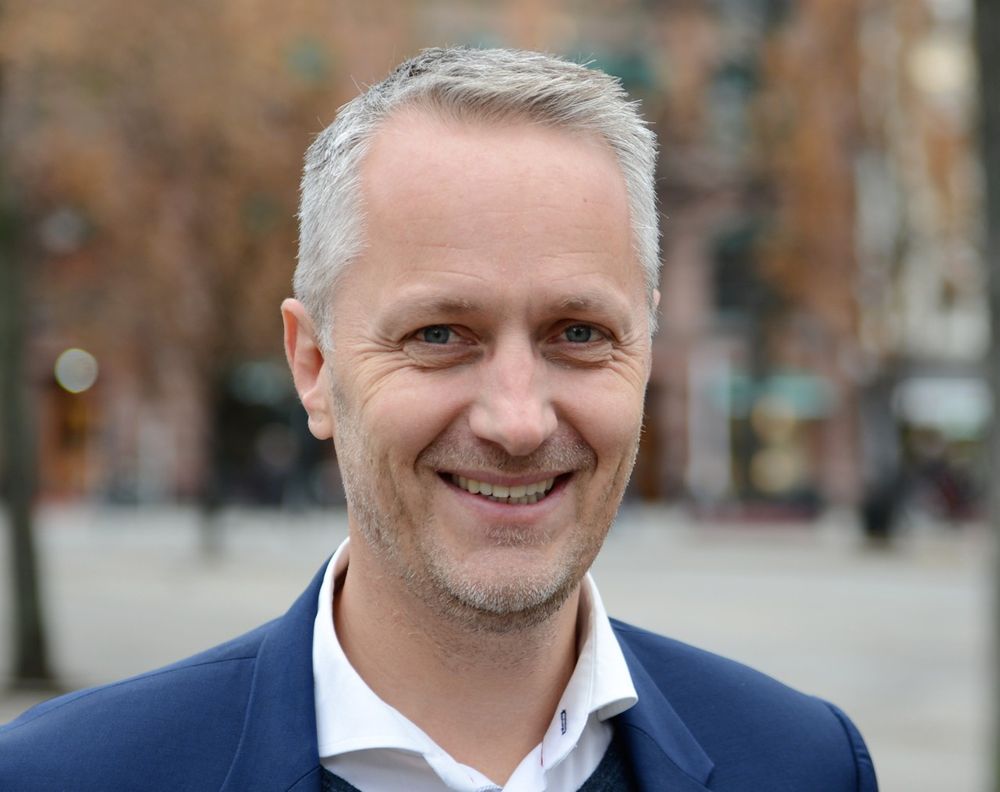 Anders H. Lier is an international impact investor leading Nordic Impact and business executive in the field of innovation and technology. Anders goal is to make impact investing mainstream.

Anders is the Executive Chairman of EXP Group. EXP Group has the mission to make a positive impact on society and environment. Anders works to nourish and increase the impact and tech startup ecosystem globally. He is a believer that disruptive technology is a driving force in changing finance, business and culture so that impact and purpose becomes the standard. His mission is to change the culture and mind set of humanity to go into the next level of the collaborative and trust society.

Through EXP Group, Anders and his team investments into companies, organizations, and funds with goal to generate a measurable, beneficial social/environmental impact alongside a financial return. He invests in early stage technology start-ups, funds and projects. Anders is a serial entrepreneur. He has co-founded companies like Norwegian.AI,Katapult AcceleratorandKatapult Future Fest.

Anders was previously the President and CEO of Enoro, a European leader of smart energy management solutions. Enoro is a software provider of Smart Energy management, offering a complete software chain in the meter-to-cash portfolio of small to large energy utilities. Enoro brings 25 years of experience in delivering smart energy solutions to more than 400 customers across Europe.

Anders has been the CEO for Itera Consulting and Executive Vice President for the Itera group. Prior to joining Itera in 2010, he held executive positions at Capgemini both in Norway and at European level for more than a decade. He started his career at Dun & Bradstreet.

Anders is acknowledged as a global speaker on smart energy, technology, future of the society, future of learning and future of jobs. He was the founder of Naandi Norway and worked to give education to under privileged girls in India since early 2000. This is also covered on his TED talk.

He holds a BA at BI Norwegian Business School and an Executive MBA from Norwegian School of Economics. Anders is a Singularity University Alumni and has completed several programs at LesFontaines in France. Anders is also an Abundance 360 member, Peter Diamandis’ community of extraordinary exponential entrepreneurs

He lives in Norway, is married and has two children.

I am very excited to be a part of defining the new world of open-source distributed ledger protocol. This goes beyond blockchain. Zero transactions cost of IOTA is disruptive. With no scaling limitations, IOTA will be a driving force for the machine-to-machine economy of the Internet-of-Things and beyond.

I am very excited to be a part of defining the new world of open-source distributed ledger protocol. This goes beyond blockchain. Zero transactions cost of IOTA is disruptive. With no scaling limitations, IOTA will be a driving force for the machine-to-machine economy of the Internet-of-Things and beyond.

Anders brings with him an impressive plethora of expertise in building and leading organizations, as well as decades of experience. In addition to bringing passion and enthusiasm, he also has a vast network of entities and individuals whom it is natural and strategic for IOTA to be involved with, which will be of great assistance to scaling the IOTA project to large-scale adoption. Anders’ joining the ranks of IOTA also signals the impact we are aggregating in Scandinavia, which at the moment is taking the lead in spearheading a lot of technology with both private and government support. Give him a warm welcome!