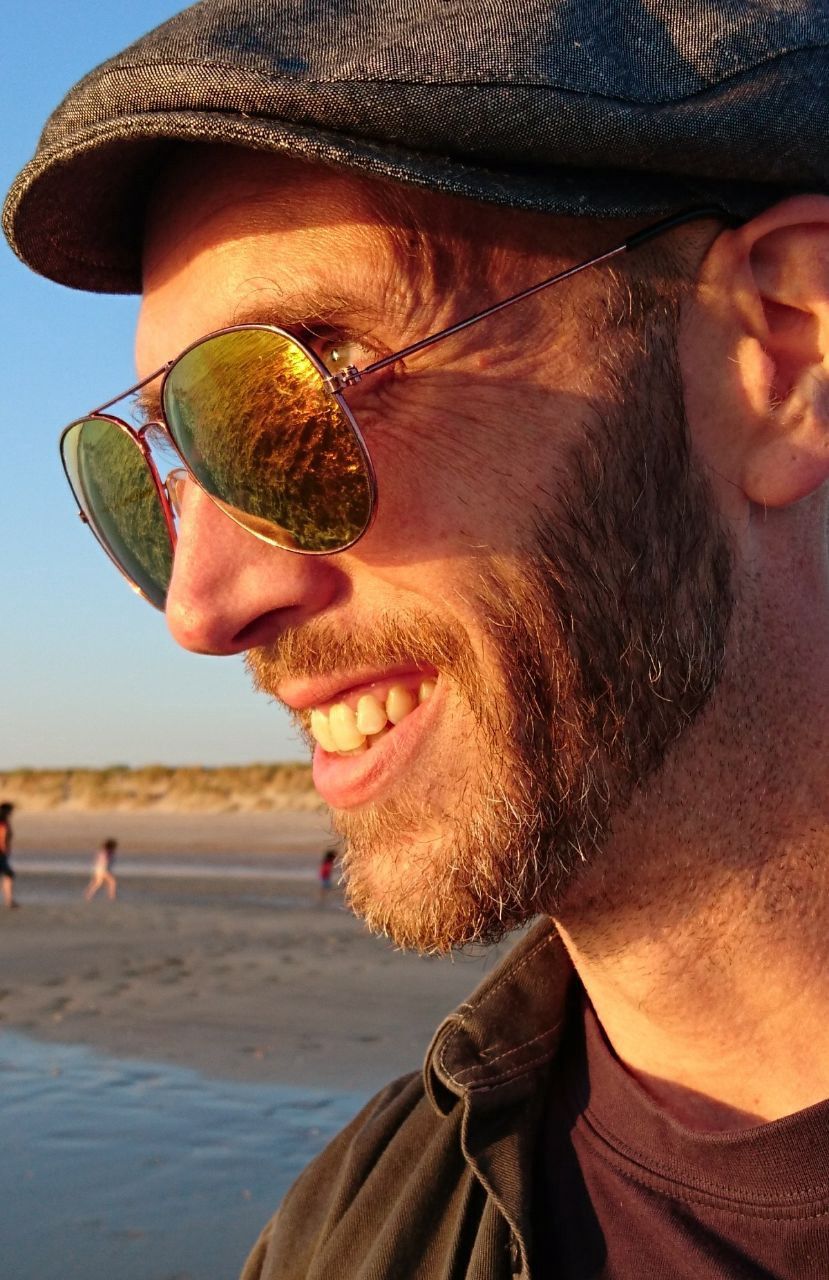 Daniel is joining IOTA as a Senior Architect in the Engineering team. In this role, Daniel will focus on hardening the security posture of the IOTA ecosystem and designing the next generation of wallets.

Daniel lives in Normandy, France and has been working with computers since 1984. A digital native, who graduated from Bauhaus-University Weimar in 2004, Daniel received his training in design, engineering, communication, electronics and computer science. Today, this Bauhäusler approaches the complexities of the digital realm from a holistic perspective, seeing the whole as greater than the sum of its parts. He is a security researcher and advocates for free/libre open-source software.

I wouldn’t have joined IOTA if it wasn’t an open-source project on the cutting edge of technology with such a broad scope. I already knew some of the people in the IOTA Foundation from my own work in open source — but after a couple of days here, I am constantly impressed with the work of all of my amazing new colleagues.

We are very happy to officially announce that Daniel Thompson-Yvetot is joining IOTA as a security champion. His experience in planning, auditing and designing secure systems will prove invaluable for IOTA, especially in the context of threat awareness and mitigation. Furthermore, his focus on architectural design will help usher in this new decade of decentralized identity. In that regard, Daniel’s transdisciplinary approach and experience as a library developer place him in an excellent position to understand, express, and resolve the complexities of this ever-changing digital landscape. Give him a warm welcome!