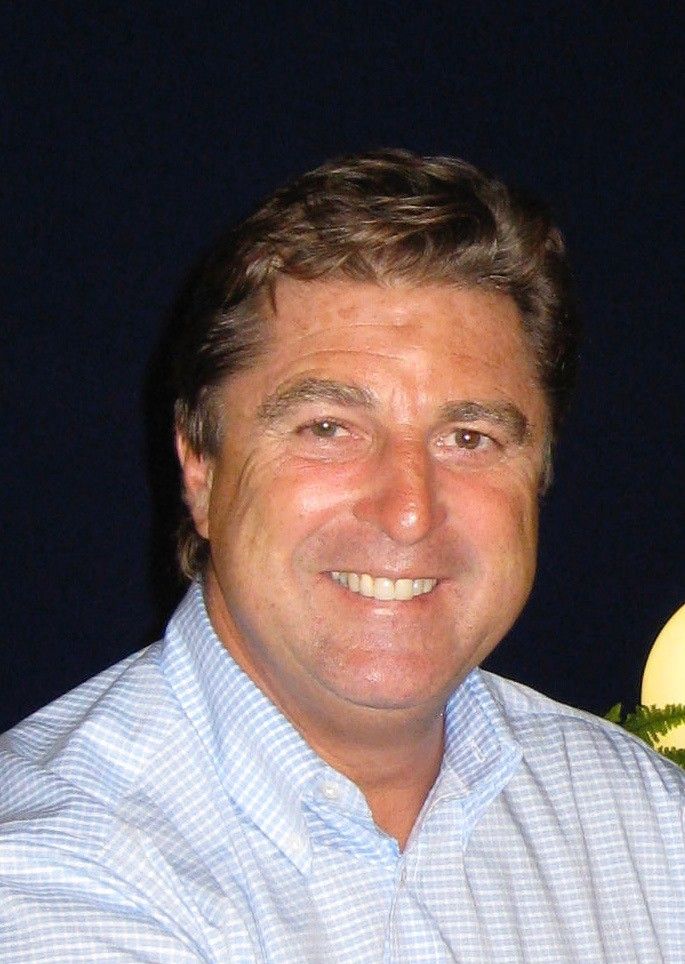 Dieter Kondek is joining IOTA Foundation as a member of the Advisory Board. He is a General Partner and Managing Director of Global Blockchain Ventures, LLC. He has over 30 years of experience as an entrepreneur, startup investor and senior executive in the technology industry. Dieter co-founded multiple successful startups and has served as a CEO and in senior leadership positions at both venture capital-funded and publicly-listed companies in the software and infrastructure technologies industries.

Dieter is currently CEO & Co-Founder of MergingMinds,LLC, a Florida-based venture development and growth accelerator company for startups and international technology companies. He is currently an advisory board member of FinTech4Good, InXero Inc. and X-Academy.

In 2011, Dieter was elected as the Ambassador of Florida for The World Innovation Forum, based in Lausanne, Switzerland. The World Innovations Forum is bringing together the world’s most innovative minds, helping entrepreneurs successfully take their solutions to global markets — beyond just inventing.

He was the founder and chief executive officer of The Rocket Lounge LLC, a coworking space and growth accelerator for European technology startups from 2016 to 2018. He was also co-founder, and CEO of DynaPel Systems Inc., a big data and video analytics company, from 2002 to 2006. He raised more than $10.0 million in capital and guided the company from startup to IPO on the Oslo Stock Exchange in 2005. From 2006 to 2008 he was chief executive officer of Agent Video Inc., an AI and video analytics company. He raised more than $5.0 million in capital and built a global team in the US, Israel, Europe & Asia. Previously, he led Pivot3 Inc., a Texas-based Hyperconverged storage company, as its vice president of Sales and Business Development from 2009 to 2013. Pivot3 reached a leading market position in the hyperconverged and video surveillance storage segment and, together with the executive team, he raised more than $100 million from venture capital investors.

Dieter’s career began at IBM Corporation in 1976. Subsequently, he co-founded the largest IBM PC reseller in Germany. He was Managing Director at publicly-listed Computer 2000 AG from 1988 to 1994, which was subsequently merged with Tech Data Corporation, Florida’s largest Company by market cap and the second largest IT Distributor worldwide. He was Co-Founder and President EMEA at Tradex Technologies from 1995 to 1997, a B2B marketplace e-commerce exchange. Tradex was acquired by Ariba, Inc. in a stock deal valued at $1.86 billion and was Florida’s first USD Billion unicorn exit.

Dieter also served in senior executive positions at Dell Computers from 1997 to 1998, MetaCreations from 1998 to 2000 and Linotype-Hell AG from 1994 to 1995. He was formerly a Board Member at Agent Video Intelligence, Inc. (USA, Israel) 2006 to 2007, DynaPel Systems, Inc. (USA, Norway) from 2002 to 2006, Linotype-Hell AG (USA, Germany) from 1994 to 1995, and Expander AB (Sweden) from 1991 to 1994. He is a frequent speaker and panel member at several events including Smart City Blockchain Conference, Synapse Innovation Summit, ETRE, CeBIT, Internet World, EuroChannels, European Technology Forum, Telecom and TechSec.

On being part of IOTA…

I am excited about the opportunity to join the IOTA Foundation advisory board and become part of this transformational journey for many industries. The smart city of tomorrow, for instance, will require bridging autonomous mobility, medical technologies, intelligent transportation and buildings, thereby connecting the Internet of Things. IOTA with its Tangle-based Distributed Ledger Technology is best positioned to fill an important role as a technology platform provider. My hometown Orlando and many other cities in the State of Florida are well-prepared to create and develop the Smart Cities of the Future. Thus combining a highly diverse economy, grounded in tangible values, with a strong pool of technology talents.

We are very happy to have Dieter Kondek join the IOTA Foundation. He will play a key role in evangelizing distributed ledger technologies and its use cases in global smart cities projects. Dieter’s extensive global network will help raise awareness for distributed ledger technologies and IOTA amongst international alliances, global corporations and the venture investment community.