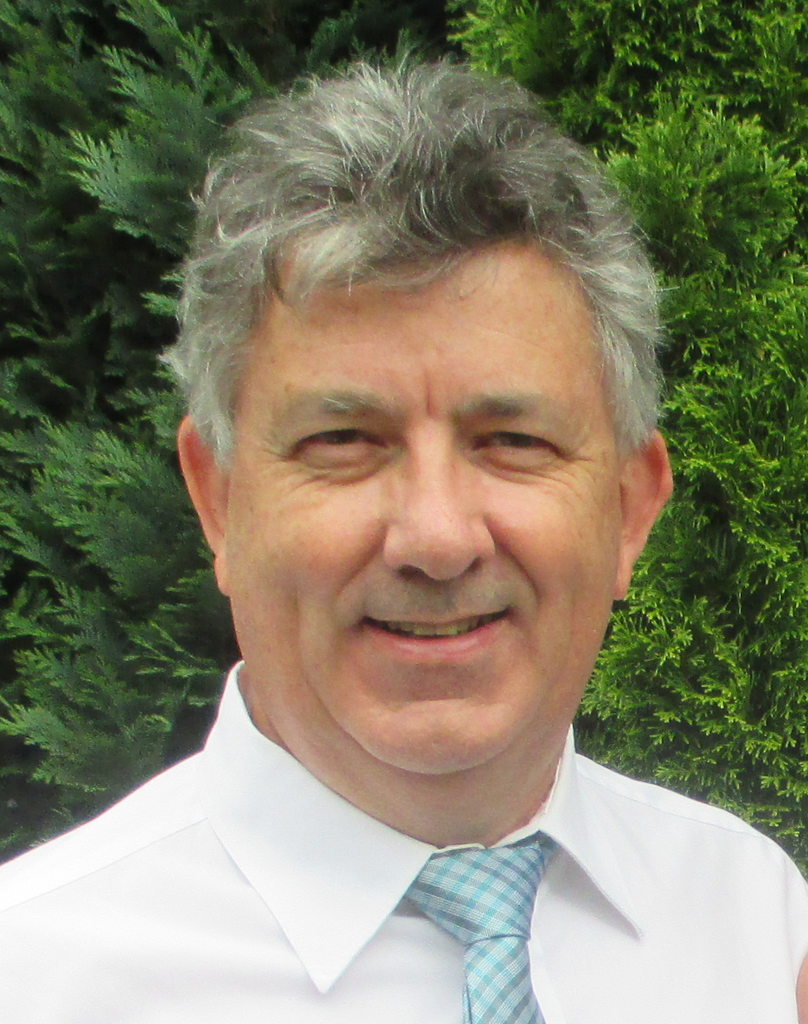 Eric Hop obtained his BSc. in Computer Science at HIO in Eindhoven (Netherlands) in 1984. His initial love for electronics turned into a passion for computers the moment he encountered them at the university computer center. Eric has been a Software Engineer ever since, racking up 38 years of experience, mostly in highly technical environments, like Philips and Sony.

He considers himself one of those few lucky people that got to turn their hobby into their full-time job. His continuing self-education caused him to be at the forefront of the most important waves in computing. For most of his career, he has been working as a freelancer, preferably from his home office. He also spends a significant amount of his time educating and coaching people. He currently lives in the Vancouver BC area in Canada.

"Having been in crypto space since 2013 I soaked up everything I could find. I read most of the whitepapers out there and quickly identified a bunch of serious shortcomings in blockchain technology. When a friend pointed me to IOTA in June 2017 I was blown away at how far this tech was beyond anything out there. Being Dutch I could also really appreciate the pragmatic no-nonsense approach taken by the founders.

I got really involved, both technically and community-wise. I currently run the largest IOTA Facebook group, am a moderator on IOTA’s Slack and Discord, have written some of the most-read IOTA articles, helped countless people solve their IOTA-related problems, and designed several advanced solutions for long-standing problems. But my main incentive is that I see the potential for IOTA to change the world for the better by decentralizing the current power structures, so I decided to get personally involved in getting that vision realized.

Over the last six months, I have been piecing together some very intriguing information about this highly secret project Q that was hinted at. It sounded like something that was right up my alley and I was itching to get my hands on some more details. Imagine my delighted surprise when I was asked to join IF to help exactly that project move forward. It was a total no-brainer for me to say ‘hell yes!’ to this request."

Eric is a rare gem of ceaseless enthusiasm for computer science and has a lifetime of experience to show for. His infectious passion for IOTA and dedication toward the project through the community, coupled with his skill set and decades of experience make him a perfect match for the team. He will be working primarily on Q. Give him a warm welcome!