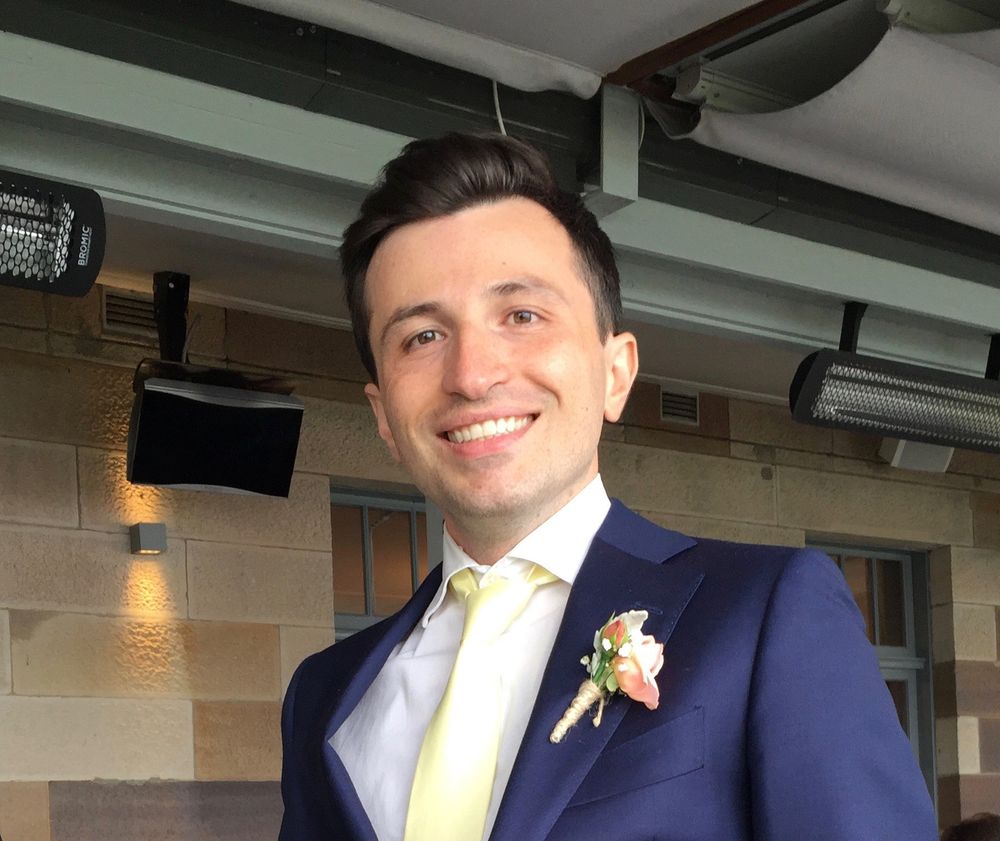 Giorgio E. Mandolfo was born in Milan, Italy. At the age of 18 he started getting interested towards systems and networks and in particular Linux. He kept self-educating himself until the age of 22, when he landed his first job at a small IT firm specialized in networks, firewalls on Debian Linux as a sysadmin.

At the age of 25 he then left his home country and moved to Australia. Giorgio soon joined ThreatMetrix, an Australian start-up at its infancy developing a global antifraud SaaS for businesses. Throughout his almost 6 year stay at the company he strengthened his system engineering skills, developing a strong focus on automation, scalability and security on Linux-like platforms. He helped the company grow to an international leader in security with clusters around the world and throughput of over 20 million transactions a day.

In the following years, significant changes were introduced in the IT industry by continuous delivery approach and DevOps practices, together with cloud computing and IaaS platforms such as AWS and more recently with Docker and Kubernetes. He decided to take part of a significant amount of projects as Cloud Architect and DevOps Engineer both as a consultant on short engagements and full time positions. This enabled him to stay up to date with the transition the industry has undergone where systems are no longer large and monolithic structures, but instead disposable and fully automated.

My experience with crypto-related technologies was a brief encounter in early 2014 however, despite understanding the problems at stake, I found alarming the growing amount of energy spent by miners and I quickly dismissed any further involvement.

In June 2017 I first read about IOTA and the Tangle. The more I read into it, the more all made sense: by eliminating miners as validators and incorporating the validation of transactions into the intrinsic use of the network, the only actors on the network are its users, achieving true decentralisation with no monetary incentive. I immediately recognised the immense potential of fee-less, scalable micro-transactions and the long list of real-world applications that until now were impossible are now possible. I was mesmerised and I wanted to contribute.

It’s a real honour to be part of the IOTA Foundation. I can’t wait to bring to the table my skills, working with some of the best people to help this brilliant technology shaping the future of our planet for the better.

It’s a real honour to be part of the IOTA Foundation. I can’t wait to bring to the table my skills, working with some of the best people to help this brilliant technology shaping the future of our planet for the better.

The IOTA Foundation is excited to have such an experienced DevOps join the developer ranks now that we are putting in a lot more structure and organization around IOTA’s development. The fact that Giorgio has also been part of building a start-up from the early stage to global scale is naturally very overlapping with IOTA’s ambitions as a globally recognized and adopted protocol and platform standard. Give him a warm welcome!