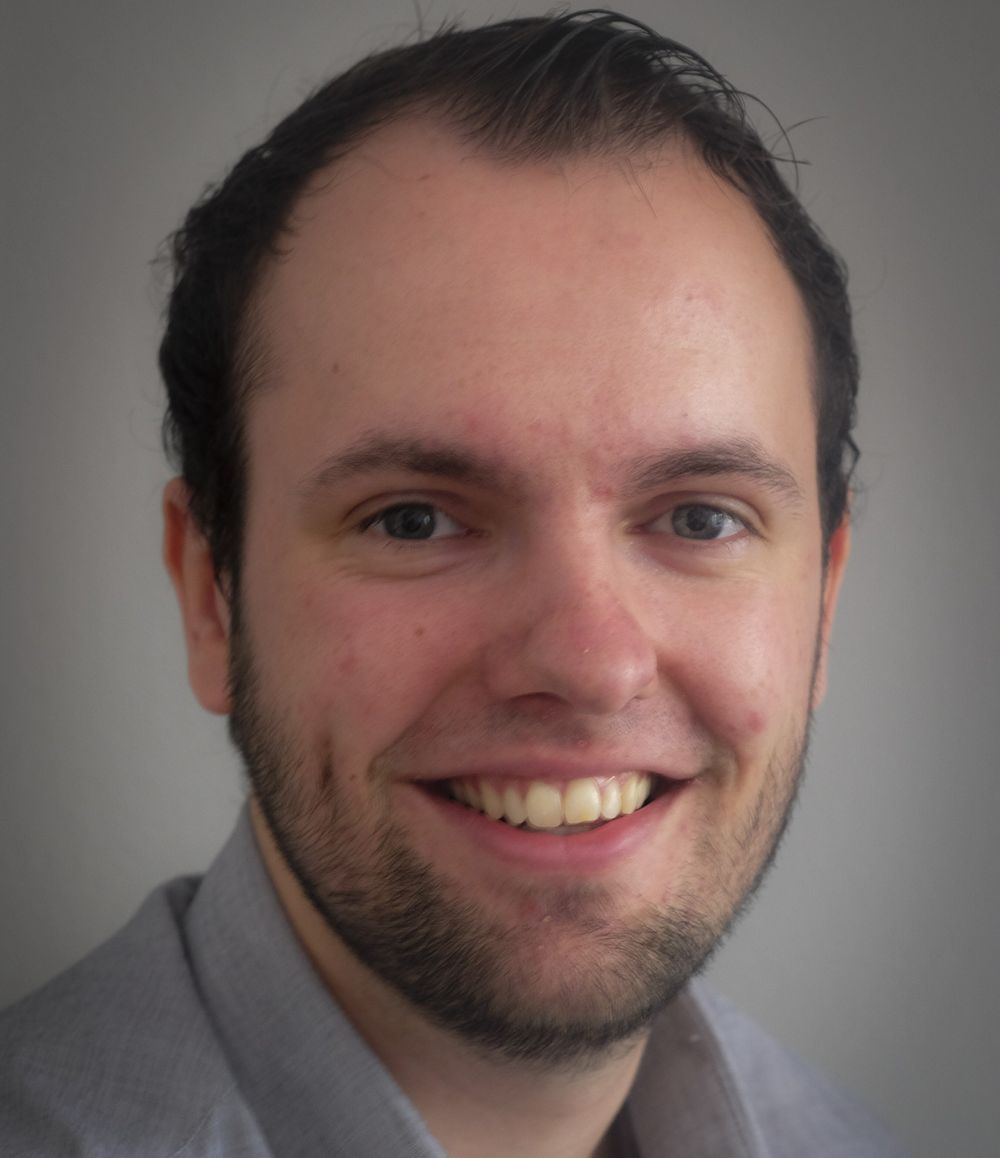 Jelle Millenaar is joining the IOTA Foundation as a Software Engineer, based in Utrecht, the Netherlands. He will focus on the development and positioning of Digital Identity and increase our presence in the Netherlands. Due to his broad skill set, Jelle likes to be involved with many different aspects of the organization and hopes to be the bridge between projects. He can frequently be found at the LCU, a DLT co-working space in Utrecht.

Jelle studied Game Architecture and Design at the Breda University of Applied Sciences, where he acquired his programming experience. He went on to receive his Bachelor’s degree in Biology with a specialization in Computational Neuroscience and Artificial Intelligence at the Radboud University.

Since discovering IOTA while working as an Innovation Consultant at VX Company, he has been active in the IOTA community. Leading a small team of trainees, they created several Proof-of-Concept projects, including an implementation of Digital Identity and Verifiable Credentials on IOTA. He has also spoken at several Dutch IOTA meetups and won one of the tracks at the Odyssey Hackathon.

When I learned about IOTA during my research in useful DLT platforms, it immediately felt like the first and only candidate for corporate adoption. Since then, I have been developing on top of IOTA. During this time, I found a need for a Digital Identity implementation given that a layer of trust is required for many use cases. I believe IOTA can be the first DLT to provide a Digital Identity solution that is completely feeless and can be deployed on a public permissionless ledger. I am very excited about joining the IOTA Foundation and helping to make IOTA the layer of trust that is needed not only for IoT, but for everyone and everything.

We are excited to officially announce that Jelle is joining the foundation. His previous professional contributions to IOTA in the field of decentralized ID (DID) already characterize his enthusiasm, as well as his technical competence. His expertise will be a vital factor to develop, drive and anchor IOTA’s DID initiative across our products, as well as closely working with our partners to ensure successful integration into their own ecosystems. Jelle’s tremendous passion, experience and skill set make him a natural fit. Give him a warm welcome!