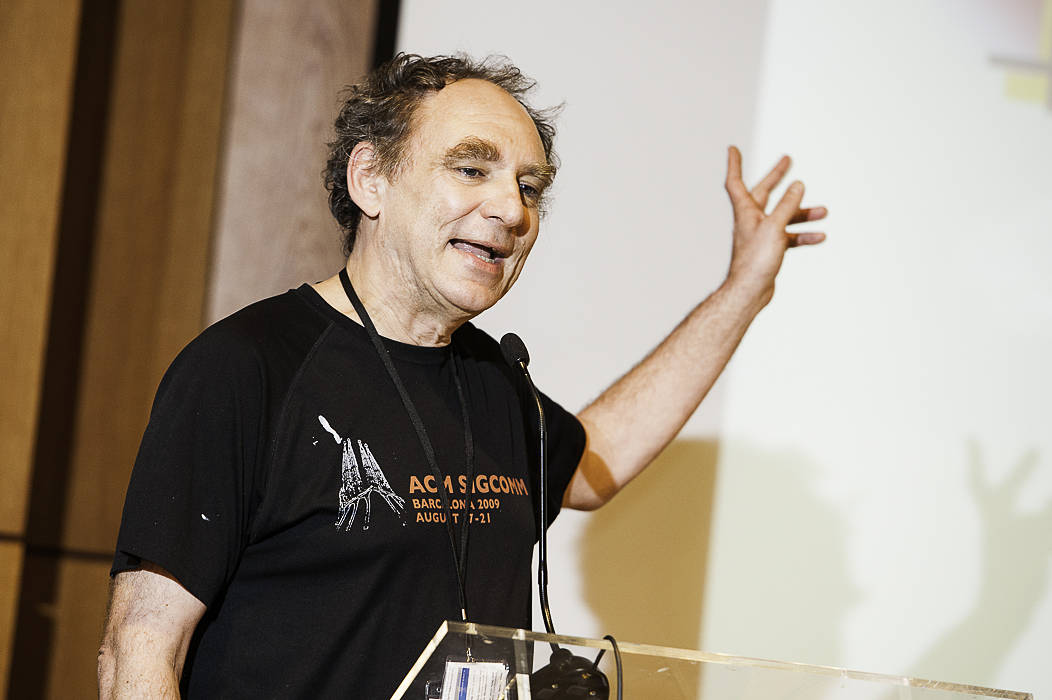 Professor Jon Crowcroft is one of the most internationally recognized researchers in distributed computing. His seminal works have often changed the course of this field. He is the Marconi Professor of Communications Systems in the Computer Laboratory of the University of Cambridge and the Chair of the Programme Committee at the Alan Turing Institute. He is a Fellow of the Royal Society, Fellow of the Association for Computing Machinery, a Chartered Fellow of the British Computer Society, a Fellow of the Institution of Electrical Engineers and a Fellow of the Royal Academy of Engineering.

Jon has had a prolific career in the field of distributed systems. He is the author of many books and publications, including works on protocol level systems, such asTCP/IP & Linux Protocol Implementation: Systems Code for the Linux Internet and Internet working Multimedia. He serves on a number of advisory boards, including the prestigious Max Planck Institute for Software Systems.

Jon’s work on open distributed systems is perfectly aligned with the IOTA Foundation’s efforts to develop IOTA as the backbone of the IoT. His research interests include scalable multicast routing, practical approaches to traffic management, and the design of deployable end-to-end protocols -- all topics which make him an ideal advisor for IOTA. He also deeply believes in preserving privacy in digital spaces.

You can visit Jon’s personal “cyberhome” to learn more about his work.

“I’ve worked on decentralized systems since 1981, and have no intention of stopping now. IOTA holds great potential to fulfill a key role in the emerging IoT space. We are witnessing the confluence of several areas of distributed systems research into the emerging real-world applications that are precisely the focus of the IOTA Foundation. It is my pleasure to serve in an advisory position for the organization.”

We are absolutely thrilled to welcome Jon Crowcroft to the IOTA Research Council. We have been talking with Jon for some time and are delighted to finally announce his official role on the IOTA Research Council. His background and expertise will provide exactly the kind of insight required to guide our work and IOTA technology toward widespread adoption. We look forward to continuing to work closely with Jon. Please give him a warm welcome.