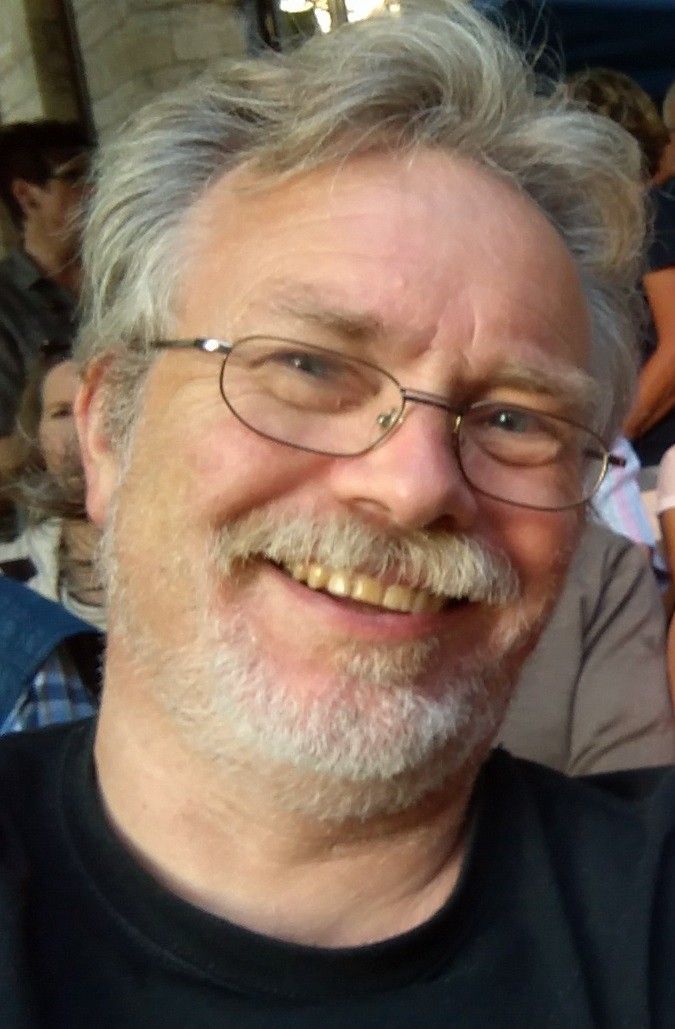 Dr. Klaus Schaaf has been with Volkswagen AG for almost 30 years, mostly in research areas and promoting edge technologies. Most recently Klaus has worked in Volkswagen Group Digitalisation, founded by IOTA supervisory board member Johann Jungwirth, on new products and services. One of the areas has been Software-over-the-Air (OTA) and application of Distributed Ledger Technologies in the automotive world. During this time he came across IOTA and its superb technology and initiated the proof of concept which was shown by Volkswagen at CeBIT2018.

During the early 2000s Klaus built up the Volkswagen Electronics Research Lab (ERL) in California as Research Director. There he scouted for new technologies which eventually found their way into cars. Together with Stanford University the ERL built Stanley, the autonomous car which won the Darpa Great Challenge in 2005.

Later Klaus was Director of “Wireless Wolfsburg”, the first public City-Wifi in Germany where a lot of new applications for automobiles were tested. Wireless Wolfsburg later became part of one of the e-mobility test fields in Germany and of BIG IoT, a European project to enable IoT ecosystems.

Klaus holds a diploma degree and a Ph.D. in Physics from Göttingen University. During his studies he also spent some time at UCLA. Klaus is married and has two sons who are both start-up entrepreneurs and help him staying up-to-date with emerging technologies.

The automotive world is disrupted by new technologies like Software-over-the-Air, Function on Demand and Autonomous Driving. New Business Models will provide Mobility-as-a-Service. To support these disruptive technologies Distributed Ledger Technology will play a major role. IOTA and the Tangle provide a future oriented technology which is well suited for the requirements of the new Mobility ecosystem.

I am excited to be part of the IOTA Foundation and to help building the pillars on which this ecosystem will rest.

I am excited to be part of the IOTA Foundation and to help building the pillars on which this ecosystem will rest.

We are very happy to have Klaus join the Foundation in an official capacity. His extraordinary experience stretching back decades, particularly in the field of modern cars and its intersection with Internet of Things make him an ideal advisor to assist us in realizing the vision of the IOTA project. Give him a warm welcome!