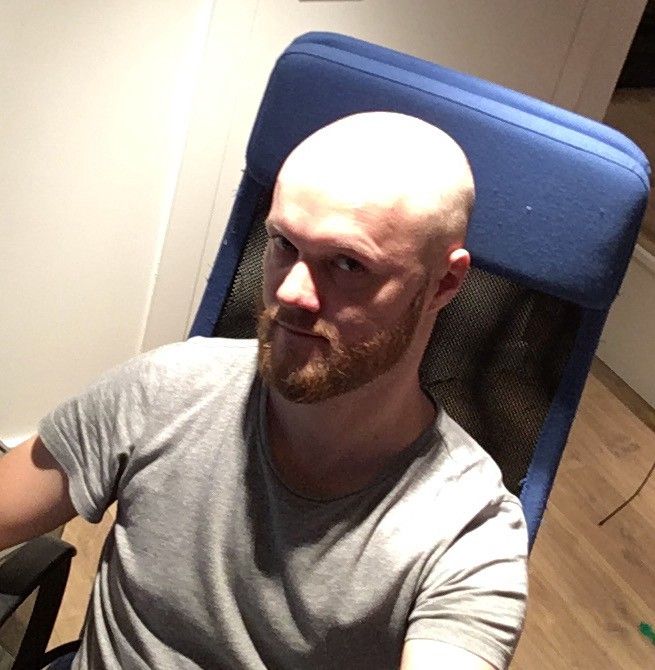 Krzysztof Taraszka is joining IOTA as Senior System Operations Engineer of the Engineering team. In this role, Krzysztof will focus on keeping IOTA systems up and running. Krzysztof lives in Cracow, Poland and has been in the technology sector for over eighteen years. His experience with Linux started in the late ’90s when, as a teenager, he wanted to have something better than DOS. In 2000, he became the youngest PLD Linux contributor/maintainer as well as Linux Kernel developer (2.2.x line).

Krzysztof has a strong background related to networks, systems engineering, and DevOps culture. He also likes to contribute to open-source projects. He is a big fan of Formula 1 and doesn’t hesitate to enjoy every European Grand Prix.

I always wanted to be part of something that would change the world. I believe that what we are doing at IOTA may indeed change it. I’m so excited that everything that IOTA does is released as an open-source. Let’s start the revolution!

We are very happy to officially announce Krzysztof Taraszka joining the project. His technical background and experience will help in advancing the work of the IOTA Foundation. Give him a warm welcome!