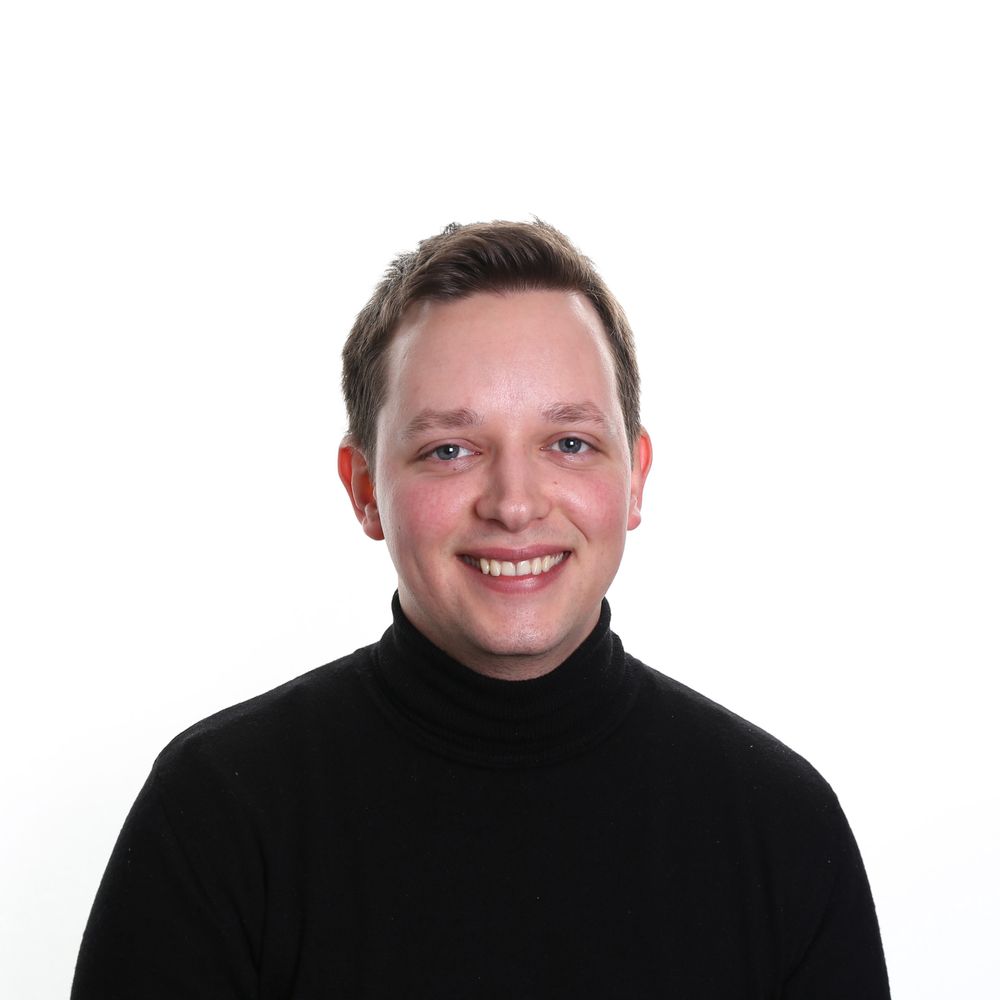 Levente Pap is joining IOTA as a Software Engineer of the Engineering team. In this role, he will focus on developing different parts of IOTA technology.

Leventelives in Berlin, Germany and has always been thrilled by creating systems that function well. As a kid, he built cities out of Lego and his curiosity towards technology led him to engineering studies. To sustain his desire to create while in school, he built a speedcam radar out of tomato cans, an autonomous electric go-cart, and a remote-controlled pinball machine.

Later, he worked for two of the industry-leading telecommunication infrastructure providers, where he took part in enabling the transition to lightning-fast 5G networks by developing software solutions for custom made embedded hardware.

His background in several fields of engineering helps him to tackle complex technical problems, furthermore to employ a system focused mindset. He has also been a scholar of the Digital Master School funded by the European Institute of Technology and Innovation, where he picked up business skills and made valuable connections in the European innovation and tech entrepreneur landscape.

Currently, he is obsessed with software engineering which he thinks of as a tool to advance technology and make a positive impact in the world.

For me, IOTA stood out from the crowd the moment I got into the DLT space. I believe that tech should serve people’s needs, and IOTA does exactly that through building the IoT infrastructure of the future. We have the chance now to define how technology will be part of our lives in the next decades — and it couldn’t be more exciting to be a member of the team working on it!

We are very happy officially announcing Levente Pap joining the project, his background in engineering and passion for technology are a great match for IOTA. He has a solid understanding of IOTA’s vision and the role he can play in making it a reality. Give him a warm welcome!