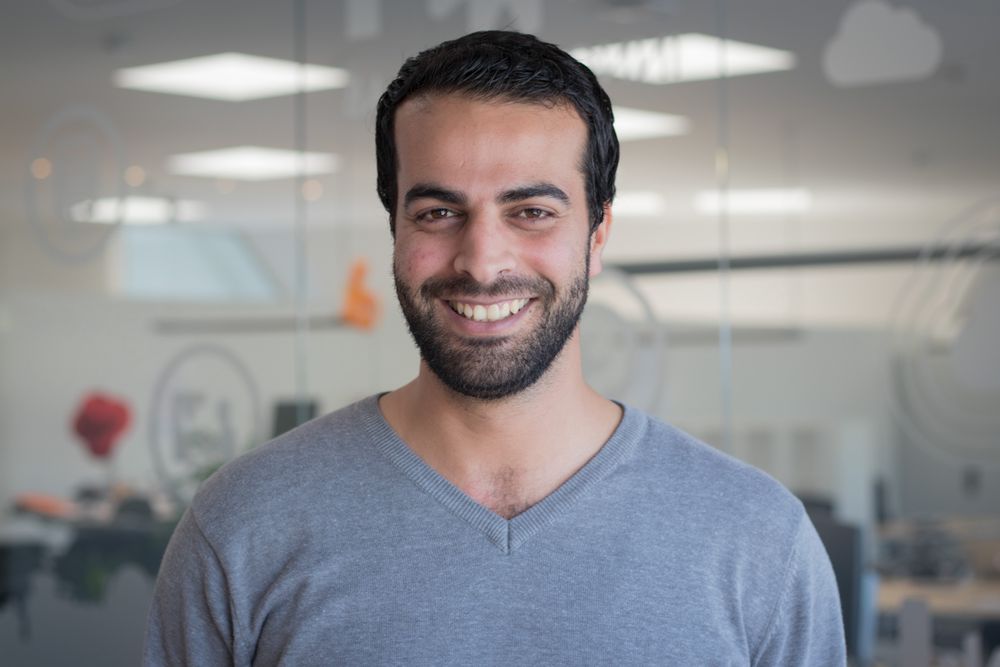 Marwen Trabelsi is a software engineer with experience in multi-threading and concurrency in Linux systems. Marwen graduated from the High Institute of Computer Science (Institut supérieur d’Informatique), in Tunis. He was curious about Bitcoin and distributed systems (such as the BitTorrent protocol) dating back to his high school days.

He has been active on different open source projects since 2014. Prior to joining The IOTA Foundation, Marwen worked as a software engineer in a leading IoT company.

Marwen believes in simple and pragmatic solutions over complex ones. That is why since 2013 he became more interested in single-threaded and pragmatic programming languages, like JavaScript. Marwen will be focusing on making proofs of concept, and helping partners to build their applications on top of the IOTA protocol, providing support over the whole pipeline.

I came into this field as I was interested in building a game on top of a distributed ledger ecosystem. I compared all of the available systems at that time, and none suited my use case. I discovered the IOTA Tangle and found that it may solve the issues I saw with traditional blockchains. Therefore I decided to use IOTA as a low level protocol for my game (the website of which will be made available soon).

I have been following the IOTA twitter account for over a year. At one point I decided to be part of the innovation — not just a user.

I have been following the IOTA twitter account for over a year. At one point I decided to be part of the innovation — not just a user.

It seems that Marwen Trabelsi shares his passion for distributed gaming with one of the IOTA founders. More importantly he will play an integral role in helping our partners embed the IOTA Tangle into their ecosystems, Please give Marwen a warm welcome !