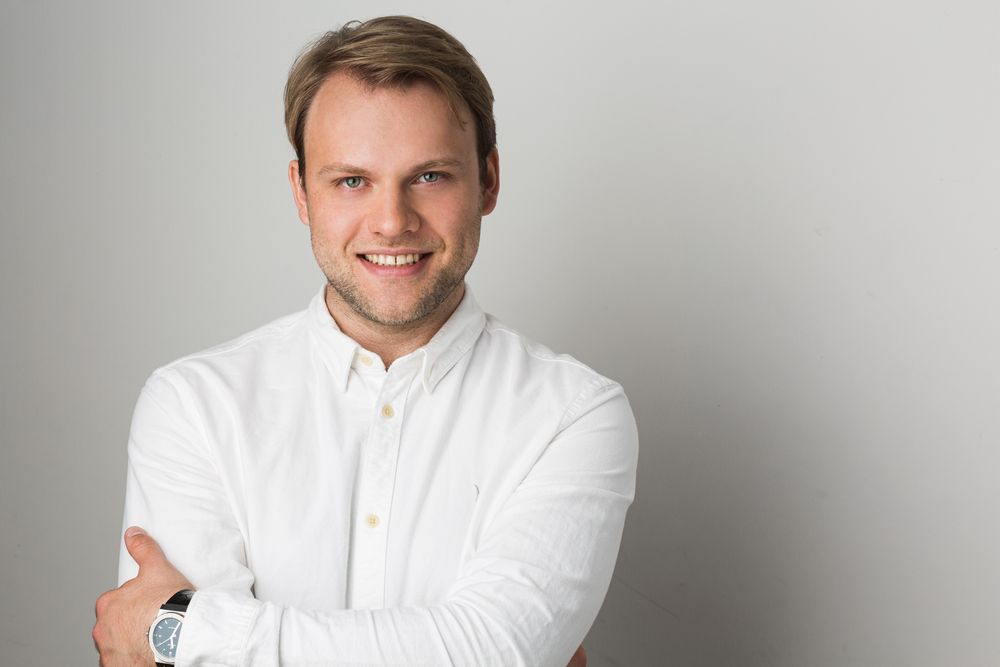 Janis is joining IOTA as Senior Software Engineer of the Engineering team. In this role, he will help with general Rust adoption within the IOTA Foundation and lead the team working on the Bee project jointly with Thibault Martinez. Janis lives in Berlin, Germany, and has been working with Rust since it hit 1.0 in May 2015. He has done research on nonlinear dynamics, worked in computational social science, and co-founded a neurotech startup.

I am very happy to join the IOTA Foundation (IF) and I am honored to play a major role in the adoption of the Rust programming language throughout the organization, which includes embracing an open-source governance model. I was following the evolution of cryptocurrencies since September 2010 when I first heard about Bitcoin. IF is the first organization that convinced me to enter this field, with their goal to use distributed ledger technology for creating a framework to distribute and verify data in a decentralized way. The two aspects that really won me over and made me join IF are a), its non-profit nature and pursuit to bring together actors from industry, academia, and government, and b), the academic rigor of IOTA’s research team, which demonstrates their seriousness to put its technology on a solid footing. I will work closely with them to translate their vision into production-grade code. At some point in the future, I will get back to finish my PhD. For now, I couldn’t let the opportunity to join IF at this exciting moment pass by.

We are very happy officially announcing Janis joining the project, his experience as Software Engineer is an asset to the IOTA foundation. Give him a warm welcome!