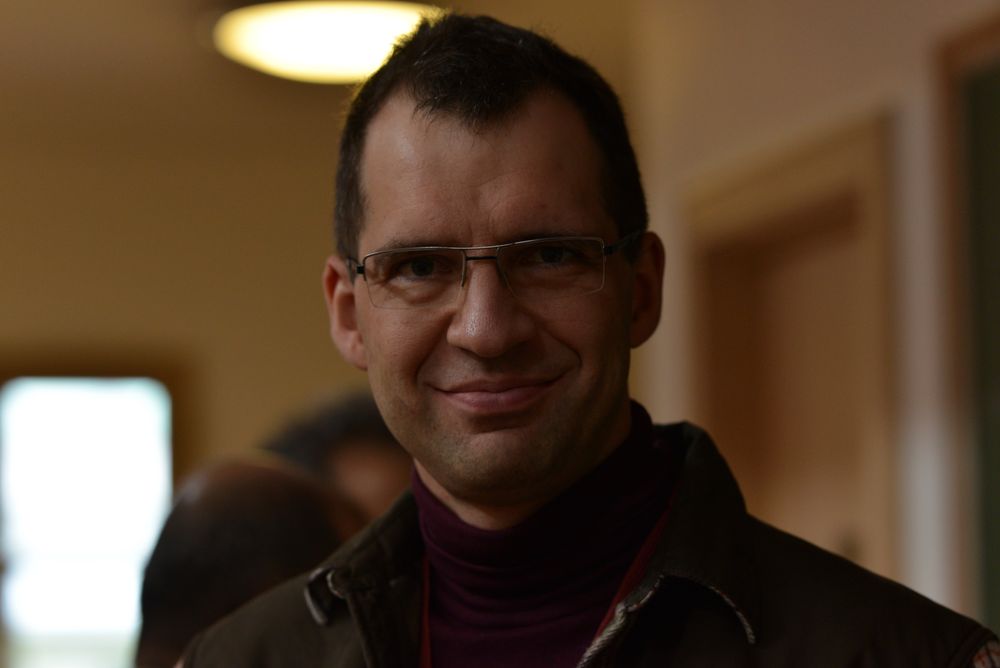 Serguei Popov is aresearch mathematician working in the field of Probability Theory and Stochastic Processes. He graduated from and attained his Ph.D. at the Moscow State University under the supervision of Professor Mikhail Menshikov, with whom he still happily collaborates. Around 20 years ago he moved to Brazil to do a postdoc, and then progressed to professorship first in the University of Sao Paulo, and then in the University of Campinas.

Serguei began his interest in cryptos in late 2013 when, after stumbling upon an article about Bitcoin, he became an avid reader of bitcointalk.org and discovered an innovative project called Nxt, founded by an anonymous user calledBCNext, together with the help of Sergey Ivancheglo a.k.a. (Come-from-Beyond). Popov achieved notoriety in the Nxt community after publishing a short note with calculations on the block generating process in Nxt (a revised and expanded version of these notes can be found here).

So when the time came to start a new project now known as IOTA, Sergey and David invited the math professor to join the team. After months of discussion (and failed attempts, even some despair), this team came up with the current design principles of IOTA, and as they say: the rest is history.

Serguei is still doing research in the general field of stochastic processes, but now his main scientific effort is directed towards the IOTA and other broader DLT-related applications. Besides the IOTA whitepaper and the aforementioned paper on the Nxt PoS algorithm, Serguei also authored papers on decentralized randomness and on the game-theoretical aspects of the IOTA tip-selection algorithm. A lot more interesting material will also be forthcoming.

It has been a great thrill working closely with the growing team at IOTA, particularly the strong research and engineering departments. I feel that the time is right to make the next step. Joining the Board of Directors means that I can play an integral role in setting the ongoing direction of IOTA. Towards achieving true real-world adoption.

We are delighted to finally celebrate Serguei Popov joining the IOTA Foundation Board of Directors. As a lifelong academic and co-founder of IOTA, he brings with him a wealth of unique experience in this field to the board, a research-focused approach, and a famously cool head. Although Popov has been part of the project since inception, his role in the board will enable him to achieve more in less time. Join us in welcoming Serguei Popov to the IOTA Foundation Board of Directors.