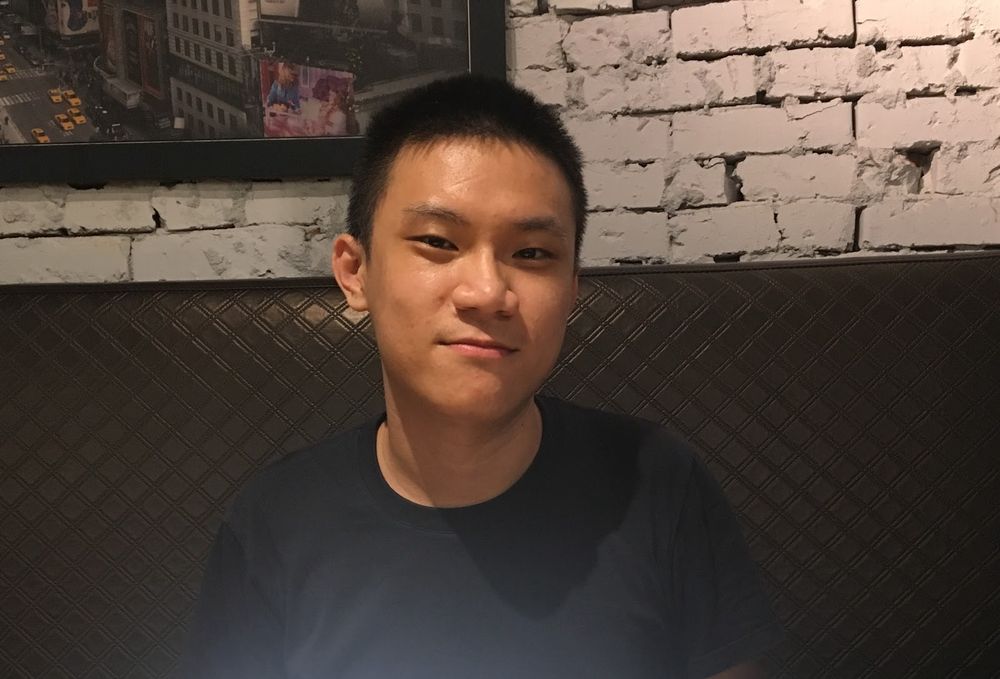 Yu-Wei Wu joins the IOTA Foundation as a Software Engineer on the Entangled and Bee teams. Previously, he worked on developing Distributed Ledger Technology as a Decentralized Identifiers solution with GDPR and W3C compliance. He holds a Bachelor's degree in Computer Science from National Chiao Tung University.

Yu-Wei lives in Hsinchu, Taiwan and has experience in a variety of domains from distributed systems, DevOps, to agile development. He is an active developer within the community and has contributed to several projects. He’s also already engaged with the Bee team and is assisting with the development of the technology.

Through his community engagement, he helped in proposing TangleID to the W3C CCG working group, a DID solution on top of Tangle ledger. He also helped in applying IOTA technology further to various identity fields like verifiable credentials and DID method registry.

Yu-Wei is also eager to push memory-safe languages, like Rust, to adoption. He has participated in local meetups and workshops to help others learn it. With IOTA Foundation’s decision to evaluate the mass adoption to Rust, he’s already contributed to several projects, including Bee.

"I’ve been in the developer community for several years and also contributed to some projects along the way. I am honored to have the opportunity to work with brilliant and experienced professionals in the IOTA Foundation. The vision of IOTA building innovative trusted machines with the Internet of Things and distributed technologies is really promising. I’m glad to join the foundation and work with excellent people around the globe!"

We are very happy to officially welcome Yu-Wei to the project. His expertise is a huge asset to the IOTA Foundation. Give him a warm welcome!