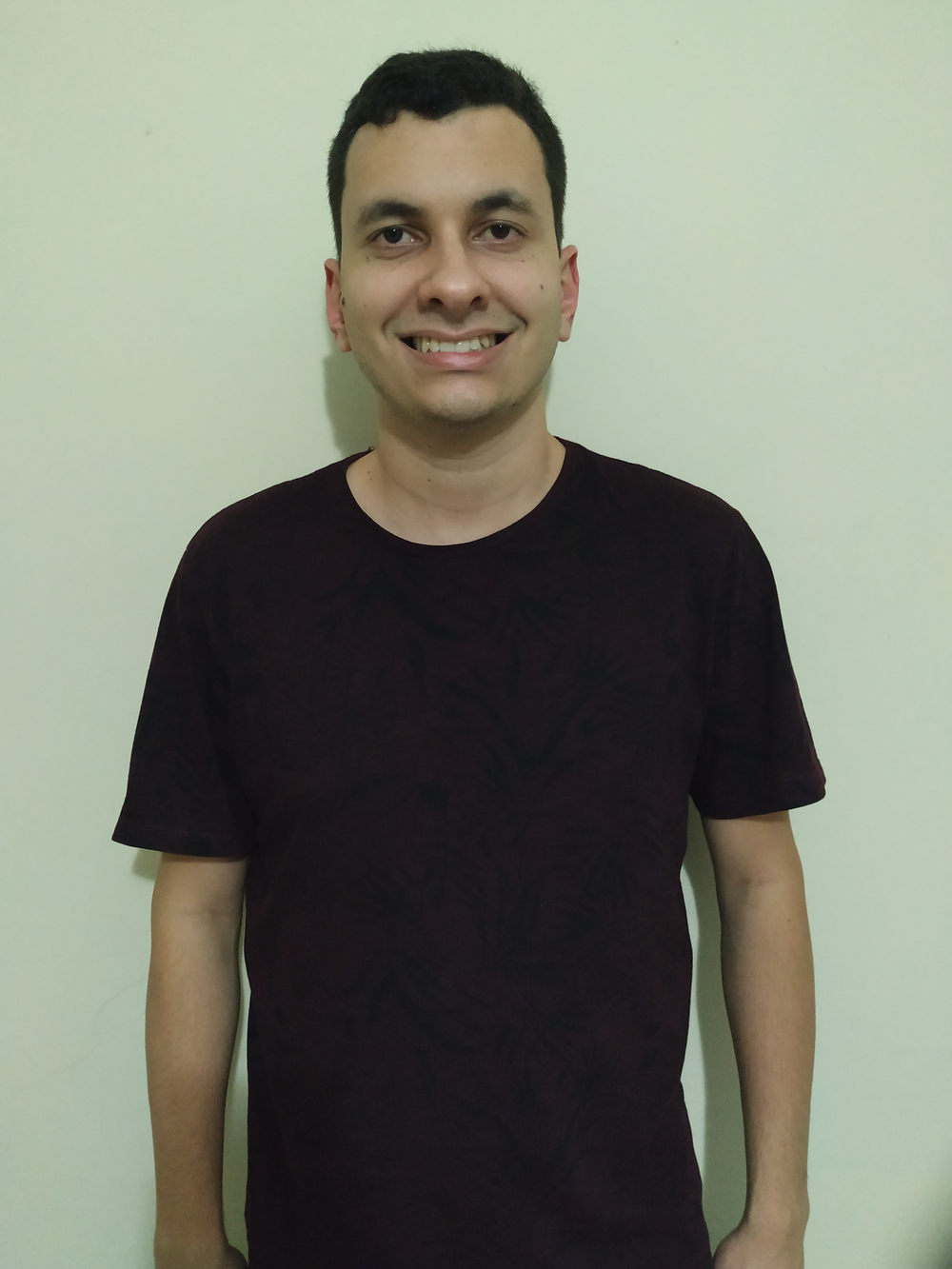 Lucas F. G. Nogueira is joining IOTA as a Software Engineer on the Engineering team. In this role, Lucas will focus on the Trinity wallet desktop development.

Lucas lives in Bauru — Sao Paulo, Brazil and has been working as a full-stack developer since 2016. He has been learning new technologies since his first year of programming school, followed up by a BSc in Computer Science from the Sao Paulo State University.

Most of his work experience is related to C# and JavaScript, but he has been thrilled with the Rust programming language over the past year. He has been learning new Web development frameworks, working with Vue.js, React Native and Angular since 2016, and watching Svelte and Flutter since they came up. He is an open-source community enthusiast; contributing to the Quasar framework since 2019 and being a core developer of the Tauri project from its start.

As an open-source community enthusiast, joining IOTA is the best opportunity in the world. Working with such a great engineering team and cutting-edge technology is every developer’s dream. I’m proud to be part of the Foundation and I’m glad I can help shape the future of technology.

We are excited to officially announce Lucas F. G. Nogueira joining IOTA Foundation. His technical background and expertise is an asset to the development team at IOTA. Give him a warm welcome!